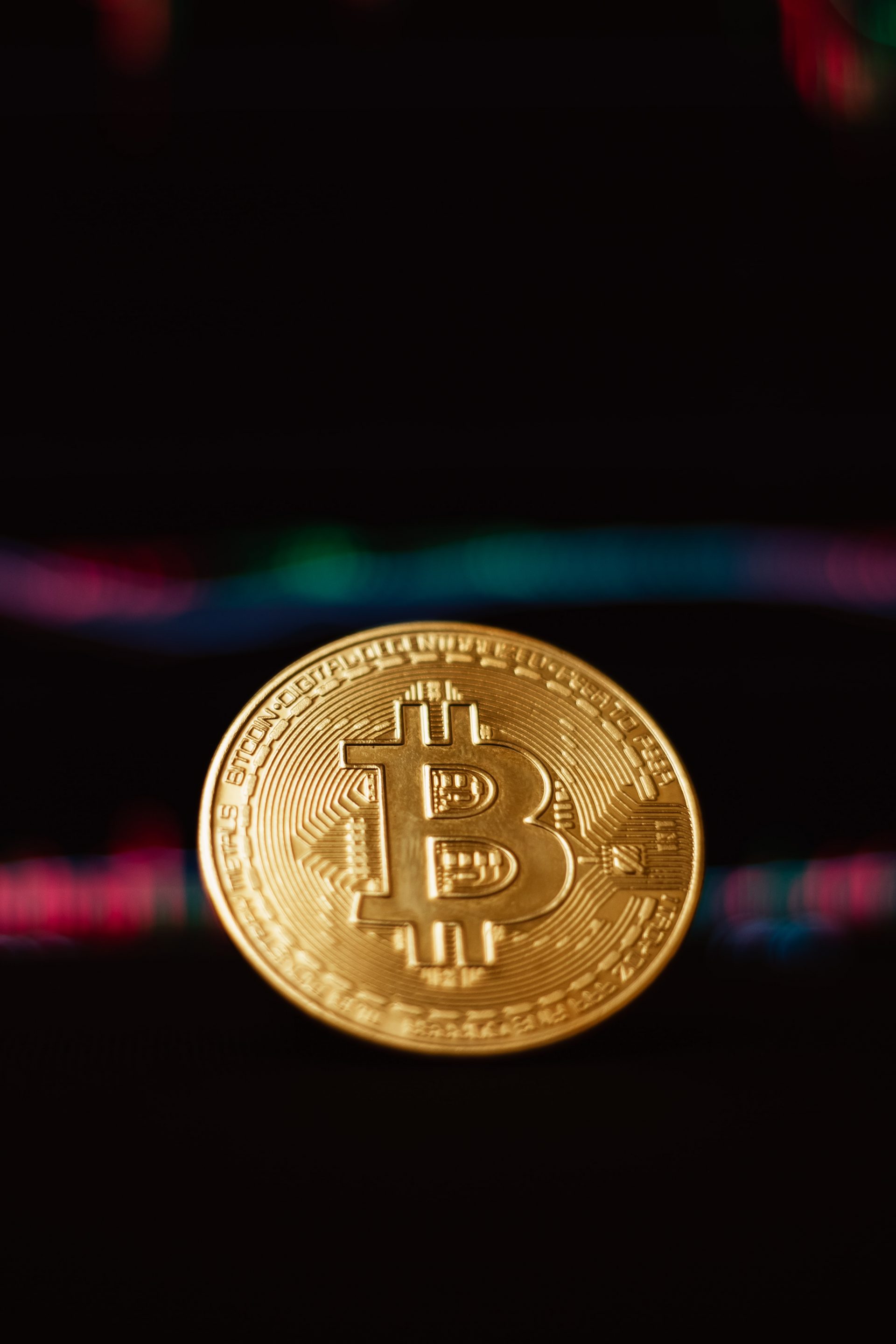 Total Bitcoin miner revenue has been on a steady uptrend since the start of the year, hitting its new all time high on Friday. According to figures from on-chain analytics site Glassnode, miners are now making an aggregate $64 million from newly minted coins and fees — up nearly 400% since a year ago. It’s important to note that this is despite block subsidy being cut in half post-halving.

In fact, Bitcoin’s mining difficulty also recently reached an all-time high — up 66% in the past year and 24% year-to-date. Increases in mining difficulty alongside hash-rate led many in the crypto community to believe that miner capitulation was inevitable. Miner capitulation is a phenomenon where Bitcoin mining is no longer profitable, leading to miners selling their newly minted tokens rather than accumulating them in response to bearish market conditions.

Paradoxically, this seemed to be the case when Bitcoin’s bullish momentum began to gain traction earlier this year. As BTC rallied to new highs, miners began to sell off their holdings in droves. Bitcoin miner net position change remained negative for the larger portion of the year, hitting a daily outflow of 23,000 on January 26.

However, outflow began to slow down in February as the major cryptocurrency continued to soar higher. Fast forward to March, miners began to accumulate again in a clear sign of confidence in the digital asset. Historically, a positive net position change indicates that miners are willing to speculate that Bitcoin will continue to appreciate. While on-chain miner volumes don’t represent the entire network, they paint a fairly accurate picture of mining pools and their systemic behavior.

What Does this All Mean for Bitcoin’s Future Price Action

So what does this all mean for Bitcoin? With no selling or capitulation as of now, miner fundamentals clearly point to a higher upside for the world’s largest cryptocurrency. In a sign of confidence, mining firms such as Riot Blockchain are investing to massively expand their operations. Trading at $59,744 at press time, Bitcoin continues to consolidate near its all-time high of $61,500. It seems only a matter of time before the digital asset sees another breakout rally.